Find Your Next Mission with BlueWater

Through integrated partnership, we provide technical solutions to diverse government markets, with an emphasis on measurable results and customer success.

HEAR FROM VETERANS AT BLUEWATER

The role I currently serve is the BlueWater Program Manager of the JRTC Support Contract.  As a veteran, working for BlueWater while still being responsible for training readiness for Joint Forces participating in the training at JRTC is highly satisfying.

My advice to other veterans or transitioning service members is to not miss out on your transition.  Don’t wait until the last day of military service to start thinking of your transition options. Think about what you want to do after military service and ensure it is something you think you will enjoy.  Then make a plan well in advance, study to receive certifications if required for your future career and get these certifications while still in the military.

BlueWater Federal Solutions is certainly a veteran-friendly company.  Similar to the military, BlueWater is people and mission focused.  What we do matters for training readiness of our Department of Defense clients. 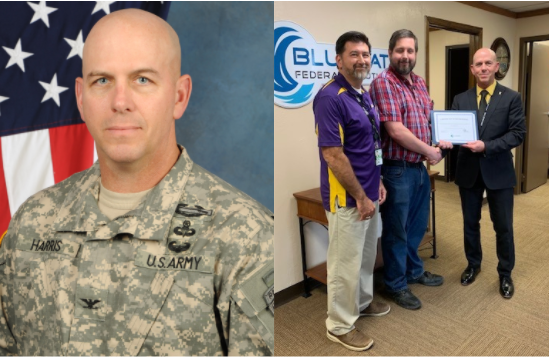 BlueWater allows me to use the skills I gained serving in the Army Signal Corps every day while performing my duties as the BlueWater Site Deputy at the Joint Readiness Training Center in Fort Polk, Louisiana.

Working with BlueWater, I can continue to serve the Army and the Nation and make a difference by being a part of the team that provides soldiers the best and most realistic training in the world.

Working with BlueWater gives me the opportunity to give back to the military in a way that I can see the positive results of my work daily.

If you are a veteran and looking for a way to provide a positive impact on the military, then I would highly recommend a career with BlueWater. 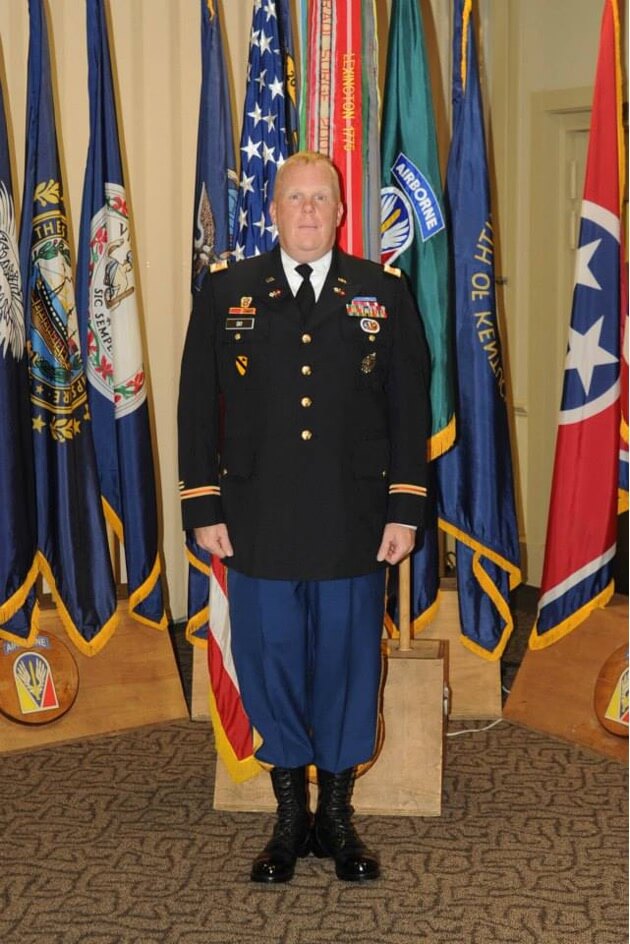 I spent most of my 21-year Navy career as a helicopter pilot.  I began flight school shortly after graduating college I attended using an NROTC Scholarship.  After completing flight school, I headed west to San Diego and completed two Westpac deployments with HSL-45.  I then went on to train new helicopter pilots as an instructor in HT-18.  I followed with a tour at HSL 44 in Mayport Florida serving as the squadron’s Operations Officer and OIC of a Counter Narcotic detachment in the Pacific.  I transitioned to USCENTCOM and performed a Joint Staff Tour as well as served as an Afghanistan/Pakistan Hand, learning Dari and deploying for two tours in Afghanistan.  Upon retirement, I began working for BlueWater as a Country Manager in the Command and Control Interoperability Element supporting the J36 at CENTCOM.  After two and a half years, I was promoted to my current role as program manager of the CENTCOM OES contract.  I really enjoy working for BlueWater and being able to support the military after my service.  I love the corporate culture, camaraderie, and environment created by our BlueWater team from the program staff all the way up to C-Suite leadership.

Transitioning from active-duty military to the civilian sector is definitely challenging and a little scary.  I would begin networking early, attending TAPS, and learning how your skills developed in the military transition to a civilian career.  Ultimately, finding a career where you can thrive and create passion for your day-to-day environment as well as support a great team is a great feeling.  BlueWater offers outstanding opportunities to do just that! 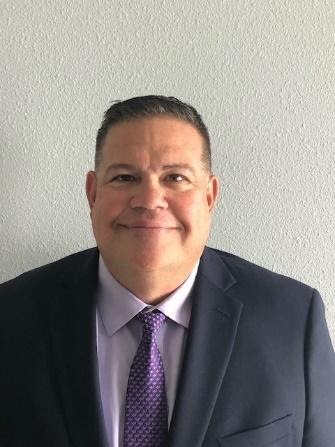 I was in the Army Reserves as a 71L – an Army Administrative Specialist. I am currently the Business Operations Manager, overseeing the day-to-day business functions. I am a direct report to the Program Manager. I am responsible for project management, configuration management, quality assurance, and site human resources administration. I also work closely with the team leads on procurement and answer their site administration questions.

BlueWater is an excellent company to work for.  They are very responsive to any employee questions and concerns. They also work closely with the veteran population here at JRTC to explore current job openings. The experience gained in the military carries over to the civilian work experience.

I also enjoy supporting the military as a civilian by ensuring that the training requirements are met when the rotational units report to JRTC for training. All systems need to be fully operational to ensure training objectives are met.

Veterans need to check out the job postings for BlueWater and talk to one of the BlueWater recruiters to see where they would be a good fit to continue supporting the military mission.

WE VALUE OUR VETERANS

Nearly a quarter of all our employees are veterans of our country's Armed Forces. BlueWater veterans represent 5 of the 6 branches of our military.

At BlueWater, we truly value the dedication and diverse experience that veterans bring to our organization.

HELPING YOU SUCCEED IN YOUR NEXT MISSION

We know that for many, the transition from the military to the civilian workforce is uncharted water. At BlueWater, we want to help you take that next step. 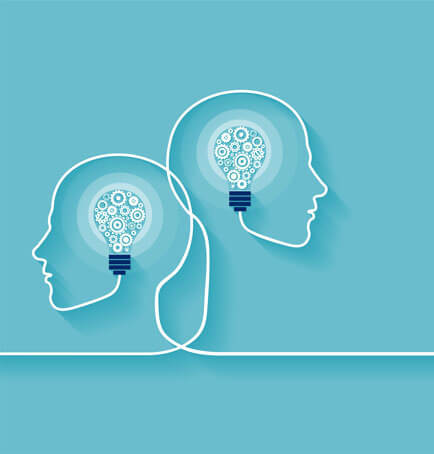 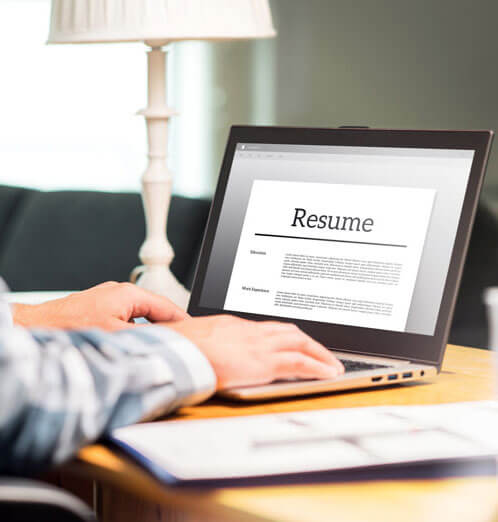 We hope these resources are helpful! Please keep in mind these are external, third-party resources which were not created by and are not managed by BlueWater Federal Solutions.

Join our Talent Network for more information on opportunities at BlueWater.

At BlueWater Federal Solutions, a Tetra Tech company, health and safety play a vital role in our success. BlueWater’s employees work together to comply with all applicable health & safety practices and protocols, including health orders and regulations related to COVID-19 that are mandated by local, state and federal authorities.

BlueWater Federal is an Equal Opportunity Employer. All qualified applicants will receive consideration for employment without regard to race, color, religion, sex, sexual orientation, gender identity, national origin, or protected veteran status and will not be discriminated against on the basis of disability. If you’d like to view a copy of the company’s affirmative action plan or policy statement, or if you are an individual with a disability and would like to request a reasonable accommodation as part of the employment selection process, please contact hr@bwfed.com.

Cookies are used on this site to assist in continually improving the candidate experience and all the interaction data we store of our visitors is anonymous. Learn more about your rights on our Privacy Policy page.